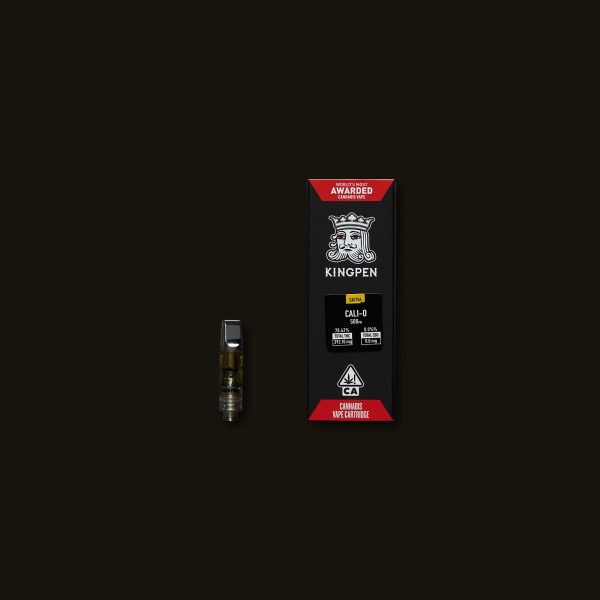 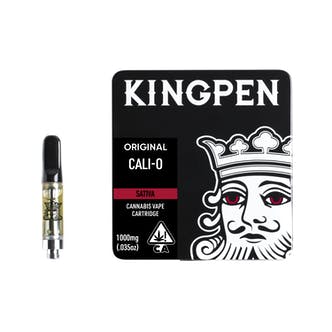 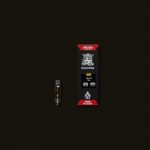 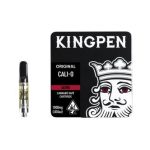 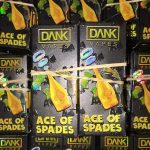 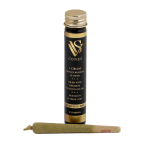 Citrus flavors. Cali-O, or California Orange, is an old-school strain dating back to the early 1980s. Its true origin is unknown but the agreed upon storyline is that this sativa delivers an upbeat, clear-headed high.

Cali-O also known as California Orange is an old school classic, dating back to at least 1980, and as such, there is a great deal of mystery surrounding its origin. It is generally accepted to be a 50/50 indica/sativa hybrid, is quite easy to grow, and produces a sweet citrus aroma reminiscent of orange zest. Also known as Cali-O, Cali Orange Bud, C.O.B., and available from Dutch Passion as “Californian Orange” in feminized seed form, this hybrid has found its way around the globe and is a favorite with many growers. Most users report that California Orange produces an upbeat, clear-headed high when consumed in moderation, while heavier dosing can lead to a more indica-type body feeling. Buy 710 KINGPEN Cali-O Vape Cartridge from KINGPENCART SHOP today! Exotic Cart available Here!

The vaping experience is different from other methods of smoking cannabis. The most important difference is the flavor, as the flavor os vaping is much better than smoking flower. This is because when you combust the plant material with fire, in order to smoke flower, the cannabis burns and creates a strong taste of burning. When you smoke a vape, the different parts of cannabis are separated into a concentrated form, then put inside oil. This oil is then gently heated, allowing for a much better tasting experience. The other differences are the strength, which is often stronger than flower. Some concentrates aren’t stronger than flower, but 710 king pen doesn’t suffer from this drawback. Furthermore, vapes allow for a more subtle use of the magical medical herb.

How to pick your 710 King Pen Cartridge

In order to pick your cartridge, you must first ask yourself the most important question: why do I want to smoke? If you’re looking for something to help take the edge off a long day, then you want either an indica or an indica-heavy hybrid. This will help with mind & body unwinding, a great example of this would be King Louis OG.

If you’re looking to tackle a more serious health condition, then you should research whether an indica, sativa or hybrid is better for your specific condition. 710 King Pen Super Lemon Haze cartridges have become very popular, and they will help you with things like depression and stress-related illness. Furthermore, the 710 King Pen Gelato has become incredibly popular, for its creamy, hybrid taste and effects.

Be the first to review “Cali-O Vape Cartridge” Cancel reply